EUR/USD has continued to retrace last week after it set a new higher high around 1.124 USD and peaked around 1.1085 USD on Friday after which a bullish close was made that engulfed the previous candle.

Therefore, a strong bullish signal has been made and a long position can be made as soon as the market opens in the expectation that further upside will be seen in the upcoming weeks as the price looks to set another higher high and test the next resistance around 1.133 USD, which if reached from the current price, would mean an upside of around 1.9% and a very good risk/reward setup if stop is placed below the current low. 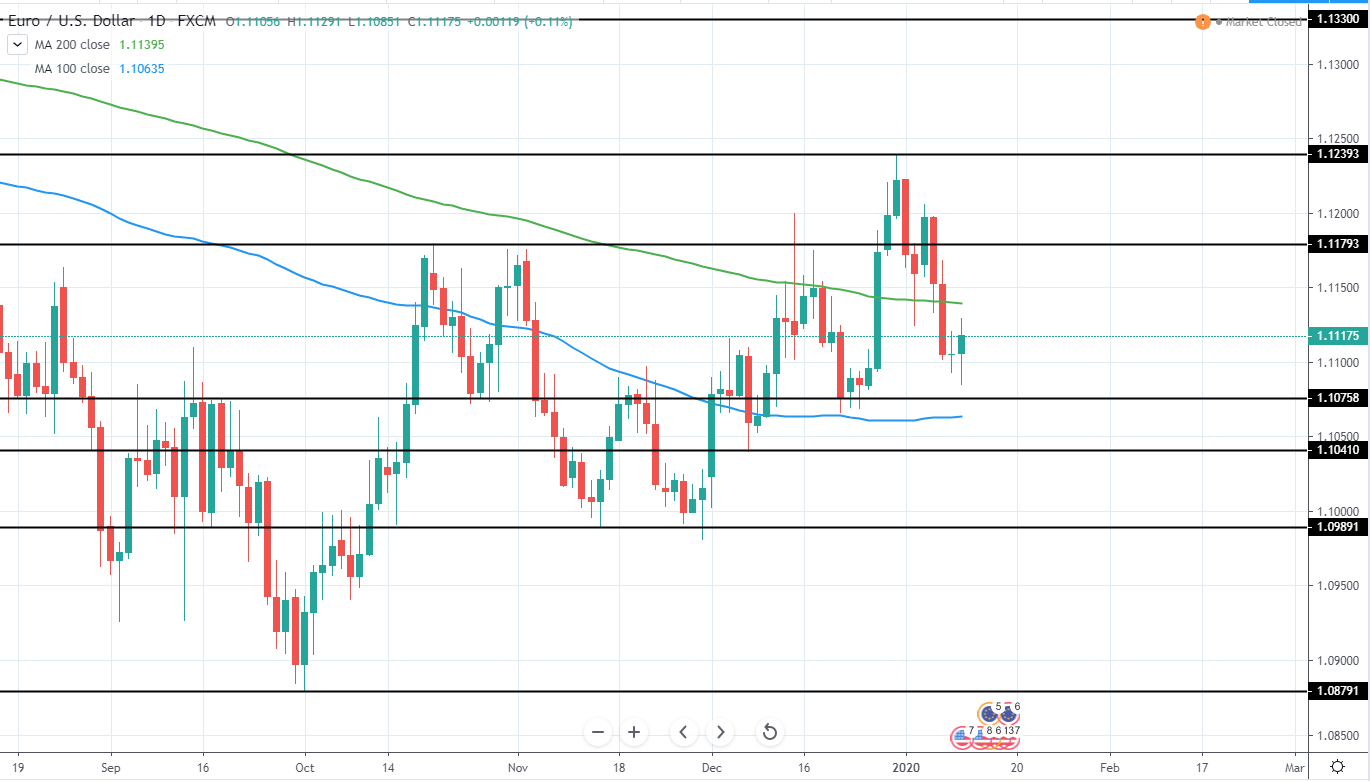 USD/JPY has moved back to the several week resistance area around 109.4-109.665 JPY after setting a clear lower low around 107.75 JPY that has confirmed a trend reversal and we can expect further downside to come in the upcoming weeks. Additionally, the price closed bearish on Friday as a slight rejection for further upside was seen.

Therefore, a short position could be made right now in the expectation that another lower low will be set which would mean a potential downside of around 1.6% and likely even more if further downside is seen towards the next major support around 106.75 JPY. 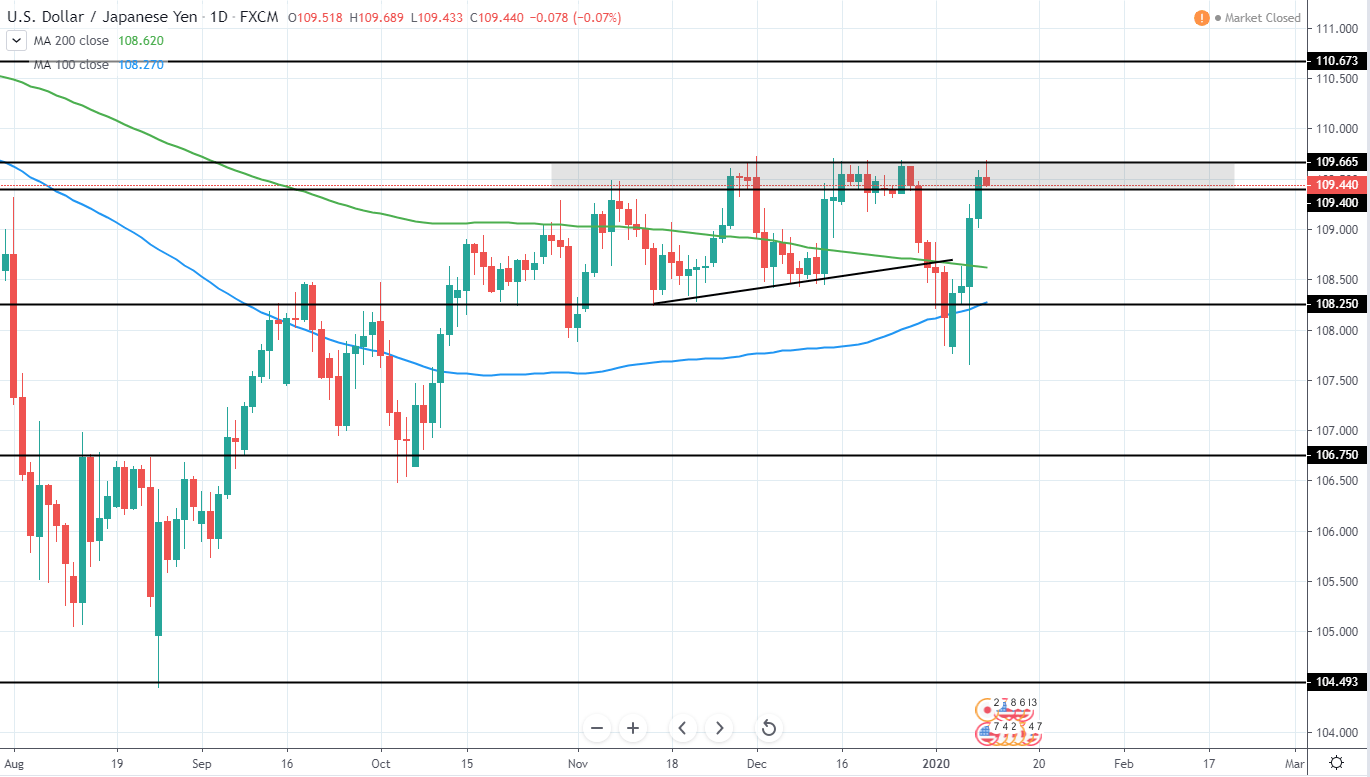 GBP/USD continues to trade without a clear direction after peaking around 1.35 USD at 13th of December and strongly rejecting to the downside after which another higher low was made around 1.29 USD, however, also setting a lower high, indicating that the price will trade in an increasingly tighter range until a breakout to either 1.29 USD support or 1.328 USD resistance is made.

A short-term long position could be taken around the current price if bullish price action starts to show another higher low being set, however, not much upside can be seen if we expect another lower high to be made. Therefore, best would be to stay neutral and wait for further price action development. 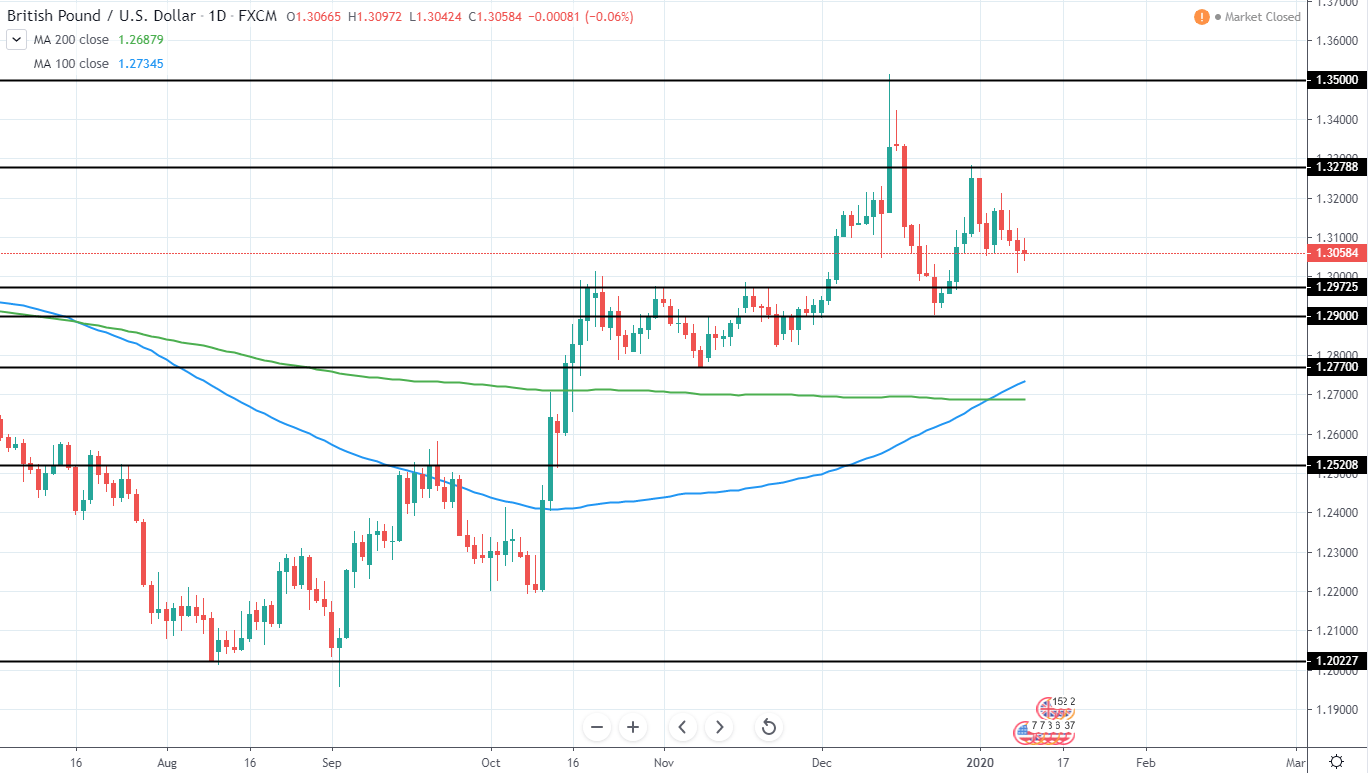 USD/CAD has seen some retracement from the previous several week downswing as it peaked around 1.296 CAD and set a very strong lower low, indicating that we will see further bearish momentum in the upcoming weeks.

Additionally, a very strong rejection for further upside was seen on Thursday as the price tried to retest the previous low of 1.305 and an additional support/resistance level around 1.31 CAD and a bearish close was seen on Friday that further confirms rejection.

Therefore we expect further downside to come in the upcoming week and a short position can be taken around the current price level with the first target around the previous low fo 1.296 CAD, which if reached from the current price, would yield a downside of around 0.7% and a decent risk/reward setup. 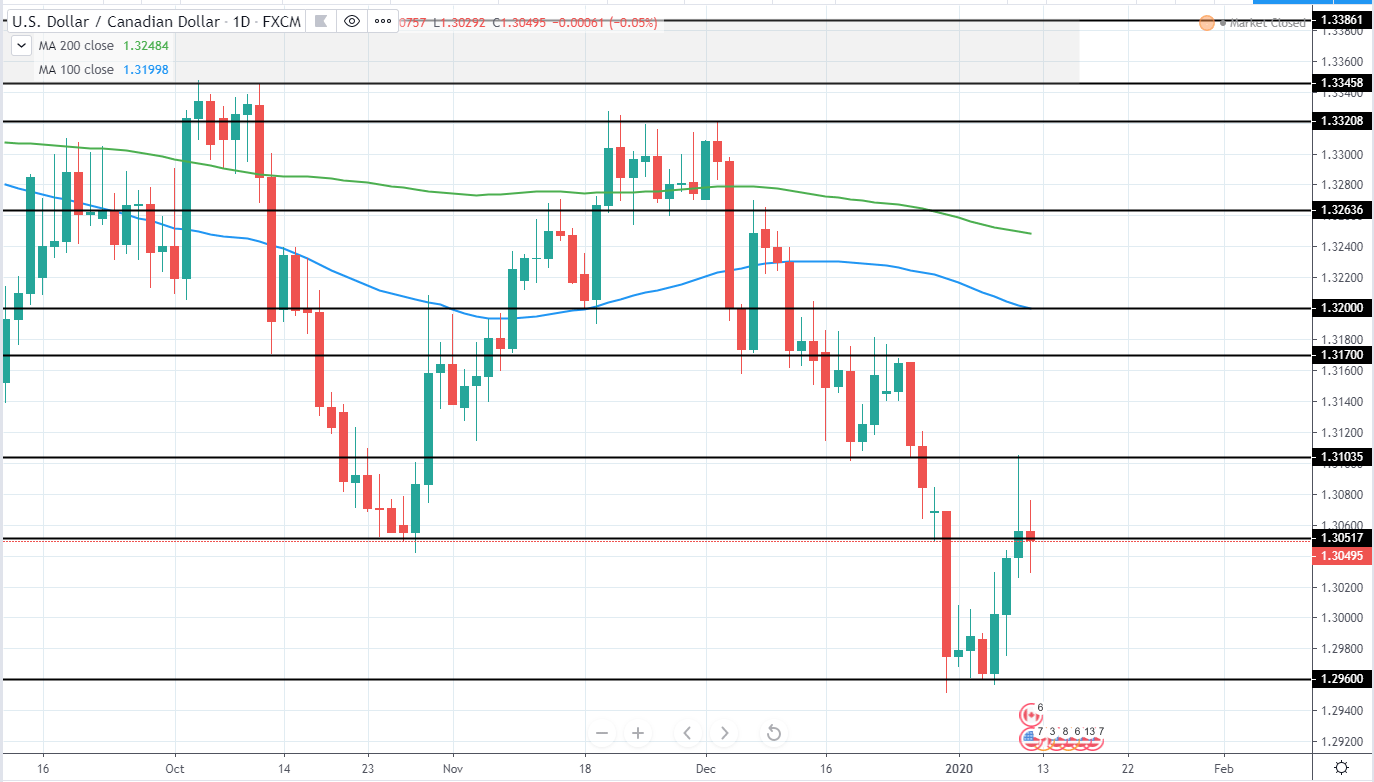 AUD/USD has retraced back to the downside as it looks to set another higher low after setting a very strong higher high around 0.703 USD on the 31st of December.

Currently, support has been found around 0.685 USD, which has previously acted both as a support and resistance and could potentially reverse the price back to the upside. Additionally, we saw a very strong momentum during Friday, however, after such a strong retracement, further consolidation is needed before we can confirm another higher low being made.

Therefore, it is best to stay neutral and wait for further price action development. 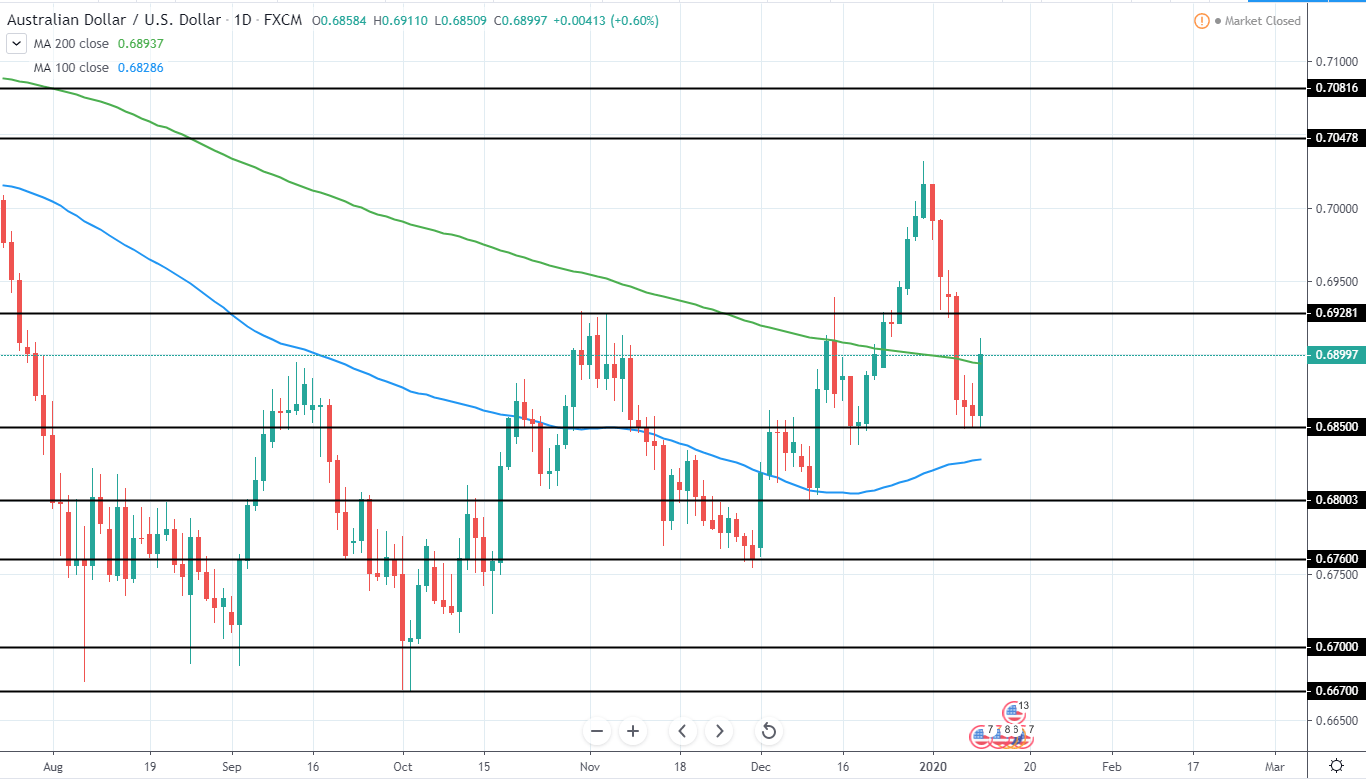